Architects by day, runners by night – it turns out we have some talented runners on staff who showcased their speed at the PDX Runway Run/Walk 6k. Hennebery Eddy was an event sponsor, and we had a blast joining over 1,600 participants cruising down the north runway at Portland International Airport in celebration of the Port of Portland’s 125th anniversary.

6k is an unusual distance for a race, but it’s the perfect round-trip distance of the airport’s north runway. Participants were treated to up-close views of fighter jets, fire trucks and heavy mobile equipment, facts about runway signals and signs, and mid-course music from Portland Taiko Japanese drumming. 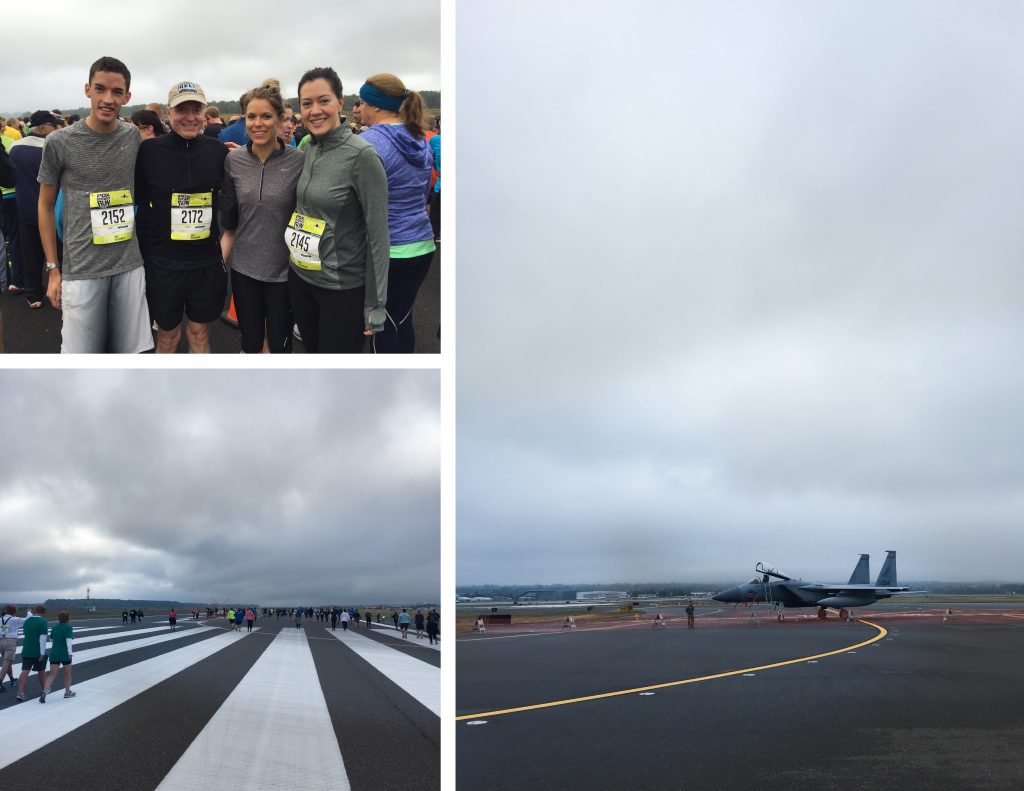 Thank you to the Port of Portland for once-in-a-lifetime chance to run on the airport Tarmac, and to the other sponsors who helped make the race possible while supporting the Boys & Girls Clubs of Portland Metropolitan Area.