Hennebery Eddy Architects is no stranger to volunteering – as a staff and at the individual level, many of us have participated in efforts to give back to our communities. This year, the firm took its commitment to serve the community where we work, live, and create a step further. On Martin Luther King Jr. Day, 12 Hennebery Eddy staff members participated in the firm’s first Day of Community Service. Employees were granted up to 8 hours to volunteer with a group or project of their choice. Read on for a summary of some of the projects! 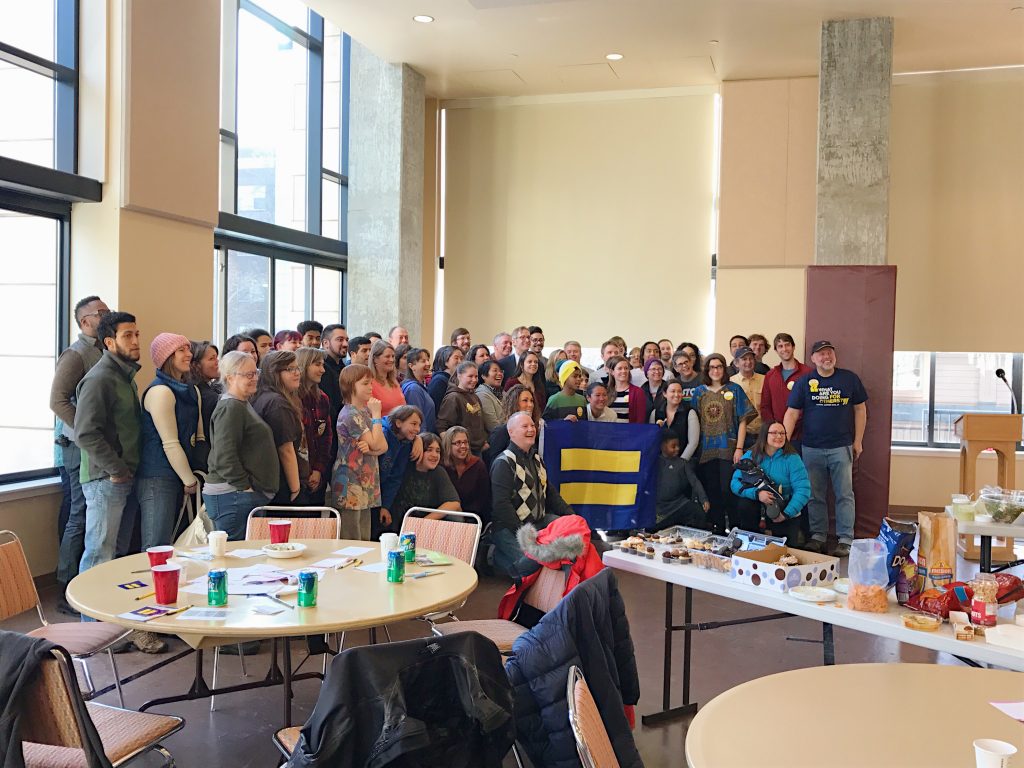 Adam and Ben:
Adam and Ben have been working with the charitable group Embrace Oregon, which works in partnership with the Alberta Department of Human Services. Over the past few months they’ve been working on a plan to update break room spaces for the employees of the DHS as well as a few general upgrades for visitation rooms where kids spend time with their families. Adam and Ben have been budgeting and planning in tandem with Embrace Oregon; on MLK Jr. Day they sent inquiries to furniture and home goods vendors to ask if they’d like to donate or would consider offering reduced prices. They were successful in getting all the paint donated! Adam and Ben and Embrace Oregon have tentatively set February 18 to make all the upgrades.

John:
John, an active volunteer in the architecture community, spent his time setting the schedule for the next year of community building events. This included coordination of dates/venues of monthly firm happy hours, checking in with colleagues to move forward with a proposed tour series, and reaching out to several architecture organizations to schedule kick-off meetings to brainstorm programming collaboration.

John also worked out some behind-the-scenes bugs and added events to the Portland Design Events website, his ongoing volunteer effort to share local design events and opportunities with the public at large.  You can check out his blog post sharing local Portland design books and resources people can learn from when the recent weather cancelled events and kept them cooped up at home. 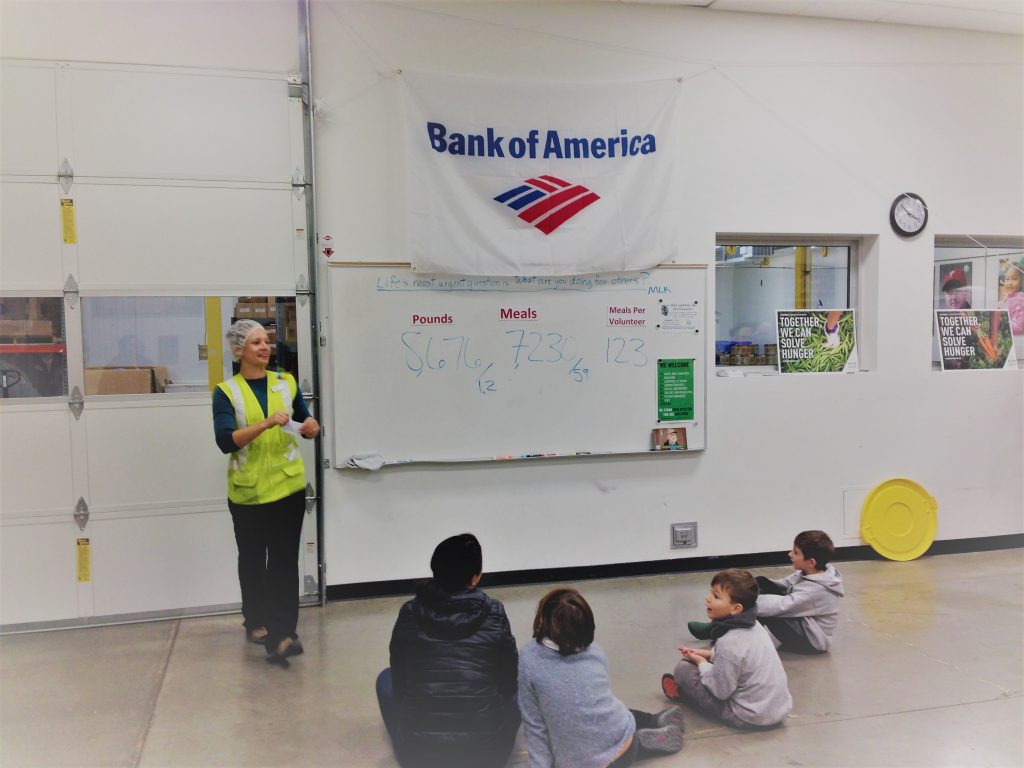 Jacob:
Jacob volunteered at the Oregon Food Bank, repacking donated frozen food into family sized portions. He was the runner for two shifts, transferring the frozen food (corn on the cob and lentils) from giant 1,500-pound crates to each of the packing stations — he was sweating despite being in a giant freezer! During Jacob’s time at the OFB, volunteers packed more than 18,000 pounds of food. 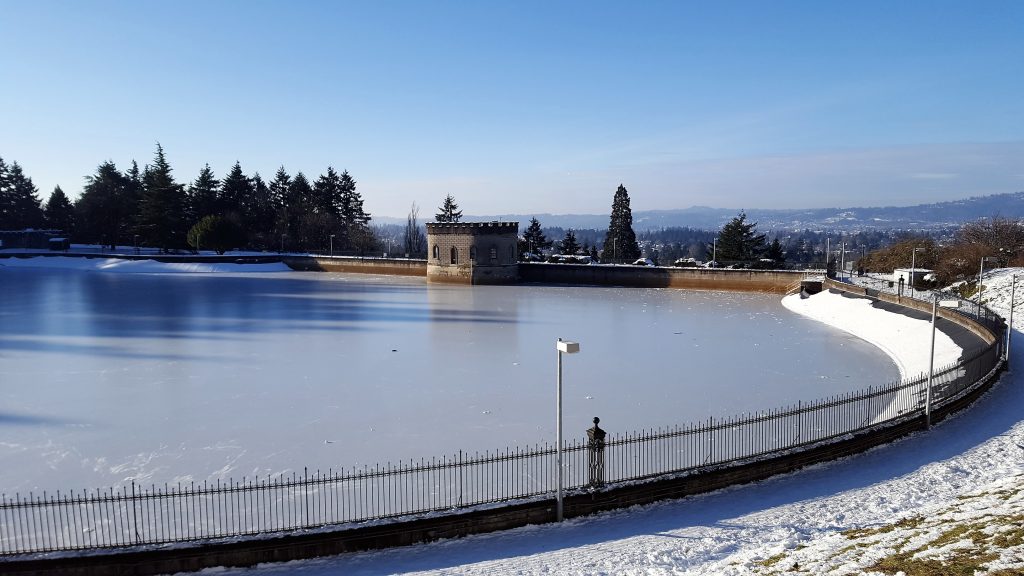 Tim M.:
Tim’s day of service consisted of picking up all forms of trash in three City of Portland parks (Mount Tabor, Laurelhurst, and Wallace) as well as removing snow from 15 catch basins in his neighborhood, allowing Portland’s impending snowmelt a path to the drain. 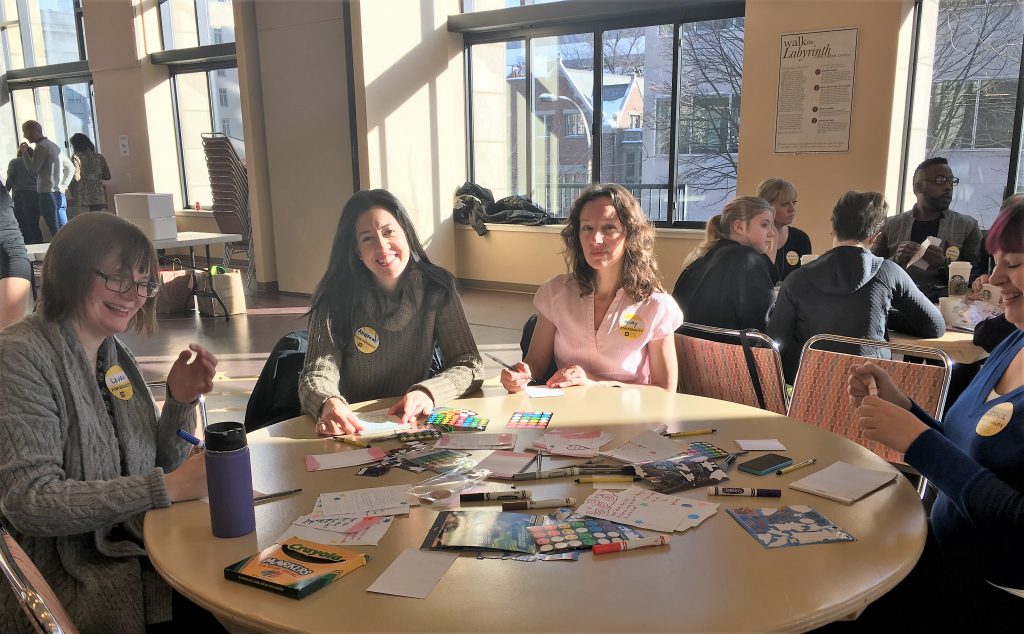 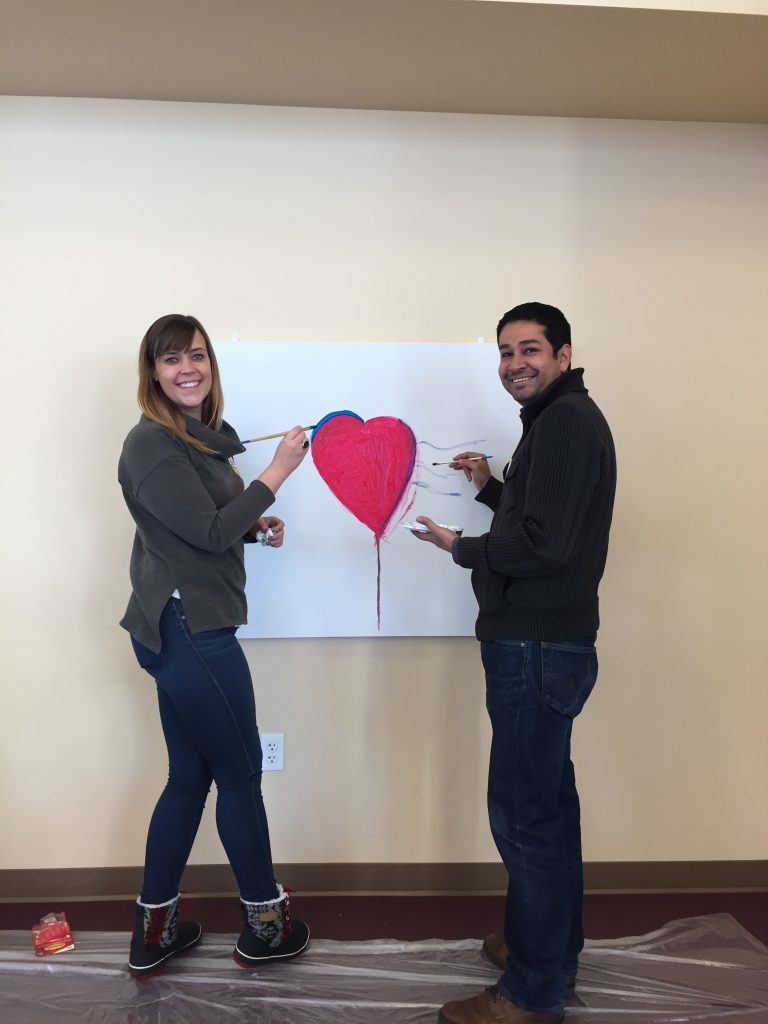 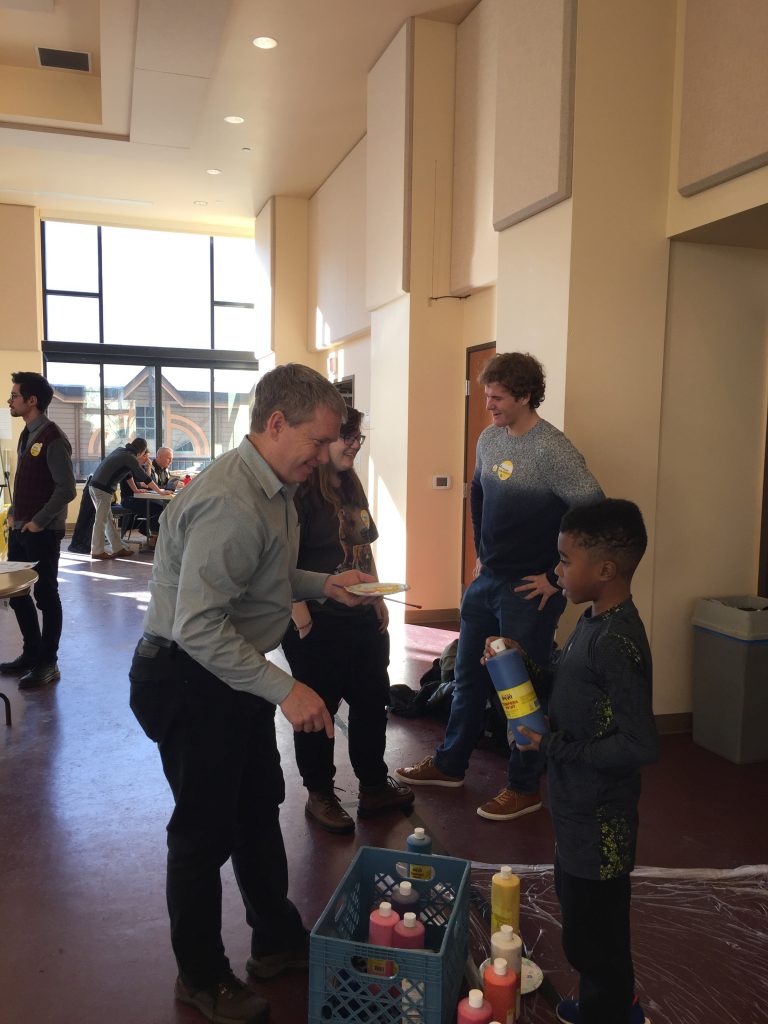