Portland’s 1978 downtown bus mall resulted in a new benchmark for transit environments in America — and the quirky, iconic bus shelters were the stars. Decades later, the mall was due for a complete overhaul to integrate light rail. Hennebery Eddy recommended the preservation of the last shelter through adaptive reuse. Original features of the shelter were preserved, with subtle additions designed to have minimal visual impact.

Sliding glass doors on each side of the shelter maintain the transparency and openness of the original design while allowing it to be secured after hours. Steel and glass countertops on both the sidewalk and street sides provide a place for customers to enjoy their coffee and conversation while under the protection of the shelter’s iconic curved glass roof. The shelter café became a small but potent urban engine, energizing both the streetscape and pedestrians, while preserving a chapter of Portland’s transit history. 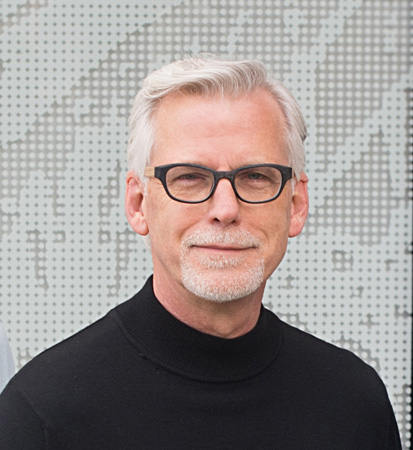