Three existing rooftop light monitors were utilized to bring natural light into the center of the building. Added translucent transom panels allow natural light to flood the classrooms. Existing timber posts and beams were left exposed, and elements of the existing building were incorporated into the new work, such as large sliding doors, which provide flexibility for combining classroom spaces.

“Hennebery Eddy Architects has been our No. 1 source of guidance in the creation of our new buildings, and not just in architectural design. They have been instrumental in not only the conception and design of refurbishing a building we have on campus but unofficially in helping us with fundraising and selection of a builder.” 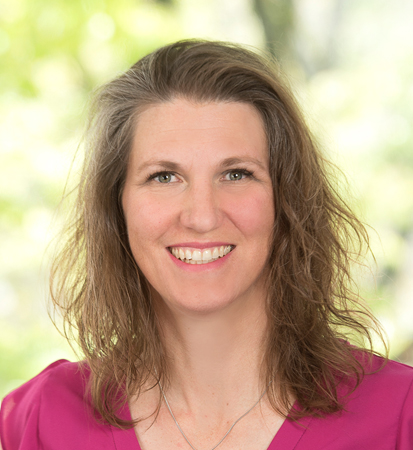