Hennebery Eddy is leading an interior modernization and seismic retrofit to improve the functionality, performance, and safety of Oregon’s 1914 Supreme Court Building, which sits adjacent to the Salem Capitol Mall. Home to the Oregon Supreme Court, Oregon Court of Appeals, and State Law Library, the three-story, Classical Revival-style building features terra cotta, marble, and mahogany, with an abundance of classical detailing, a grand staircase, and an historically significant stained-glass skylight in the courtroom. When complete, the modernization will provide a safer, more accessible work environment for the 60 workers integral to Oregon’s highest courts.

The project includes energy efficiency updates to interior systems and a replacement of the foundation with a base isolation system for seismic resilience, all while sensitively preserving the historical character-defining features of this Oregon landmark. Base isolation, which is still relatively rare in Oregon, is the most effective structural system for seismic resilience — it is also the most cost effective and least disruptive option, considering the building’s age, construction, and extensive historic architectural features. The planned retrofit exceeds minimum seismic code requirements, with the goal of keeping the Oregon Supreme Court functional for immediate occupancy and operations after a significant earthquake. Other spaces throughout the building will be restored, rehabilitated, or renovated, depending on their historical significance and integrity.

The first phase included programming and schematic design, based on findings from our 2014 interior condition assessment and corresponding upgrade recommendations report. Our design concepts incorporate sustainable strategies to exceed the state’s SEED requirements and include the pursuit of LEED Gold certification. Specific improvements include universal access enhancements; fire alarm and sprinkler system upgrades; contemporary tele-data systems; and updates to the HVAC, plumbing, power, and lighting systems. 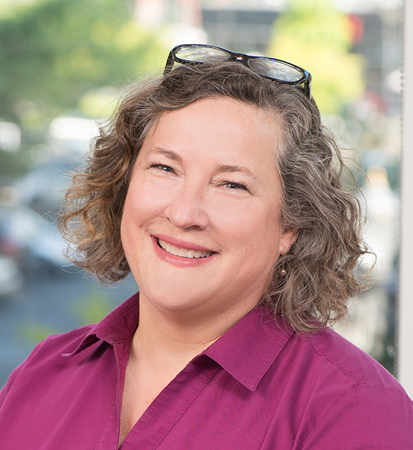