A philosophy of reuse underpinned Hennebery Eddy’s elegant LEED Gold-certified studio transformation. Our Portland workplace renovation promoted synergy among designers, increased transparency, and created a welcoming experience for visitors. The renovation revealed the original character of the historic early 1920s Pittock Block office building in downtown Portland. A low acoustic tile ceiling that constrained much of the existing space was removed to increase volume. Raw concrete columns add a rich and complement a minimalist studio palette. After completing daylight studies of the studio space, we found that light levels could be reduced to exceed code minimums by 51%.

During construction, 97% of all waste created was recycled or reused. Many old materials and furniture were repurposed or reused, like former desks that were mounted as ceiling panels in the gallery pin-up space. Classic modern furniture was incorporated to create an effective and comfortable work environment, and individual workstations were eliminated in favor of flexible team “pods,” which are free from partitions except for low tack surfaces wrapped with recycled felt. Other human-centric features include ceiling fans to aid in natural ventilation, a new wellness room, and a new bike and shower room to accommodate bike commuters and runners. 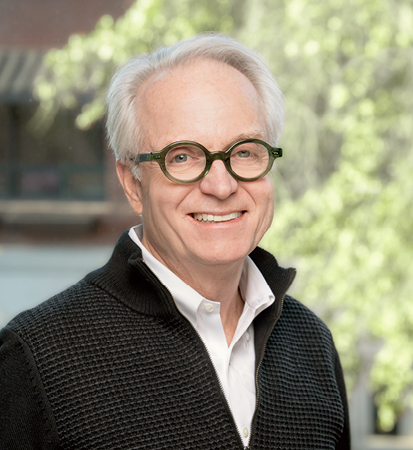